Like many pivotal moments in my life, the realisation that I HAD to write came as I gazed upon a bottle of merlot. The label, actually. I was turning the wine bottle in my hand, intrigued at its earthy flavour and exquisite burgundy hue.

A label that, when read out loud, sounded like they’d handed a xylophone to an untrained chimp. It was bitty, lacking flow, and littered with grammatical errors. And it was only four sentences long. OBVIOUSLY, this meant that I had to pursue my career in writing and fix the wine labels of the world. I knew that I could do better when the first thing that I spotted was, not the glaring offenses of the drivel, but a misplaced comma.

Of course, there was a process. I’d studied literature and media at university and I’ve had a love for reading and writing since I could read and write. But, I got revved up when I saw the quality of written material out there, motivated to do what I knew I could. And to do it well.

(Cue the sound of screeching brakes) There were obstacles. I was in recruitment after moving to Port Elizabeth, I had accounts to pay off, and I didn’t actually have any writing experience (I mean, I’d written and I’d done well in uni etc…, but nothing I’d been paid for).

So, this pivotal moment turned into a year, then two years. They didn’t feel particularly pivotal, but they were necessary. During that time, I found myself a job at a design and advertising agency that allowed me to do all of the writing of their websites, adverts, newsletters, corporate comms and so on as part of my ‘real’ job, which was working with the designers and a developer to give clients what they wanted. I was there for a year before I felt ready to go on my own. Towards the end of that time, I started to do little writing jobs in the evening. I paid off my debts with the extra money and set up an office at home.

I eventually left the salary, the UIF, and the office (where there was free coffee and MTV). It took a while for the work to come rolling in. In fact, I still have months that are a little drier than others. But, it consistently grew and developed into the beautiful business that is Voxate.

As I write this, I sit at my desk overlooking the Knysna canals, and I know that my life and work could never have been anything other than this. I don’t feel inspired every single day, but being creative is more than just a hobby. It’s my job. So, I don’t always have the luxury to wait for inspiration to hit. I just sit in front of this keyboard and start. Sometimes, the paragraphs are forced and the tone drab. I have to revamp them three or four times to inject some personality into them. On other days, the words flow, the prose pirouette on my screen and the story feels like it’s weaving itself into a beautiful tapestry. Those are the days that fuel me. 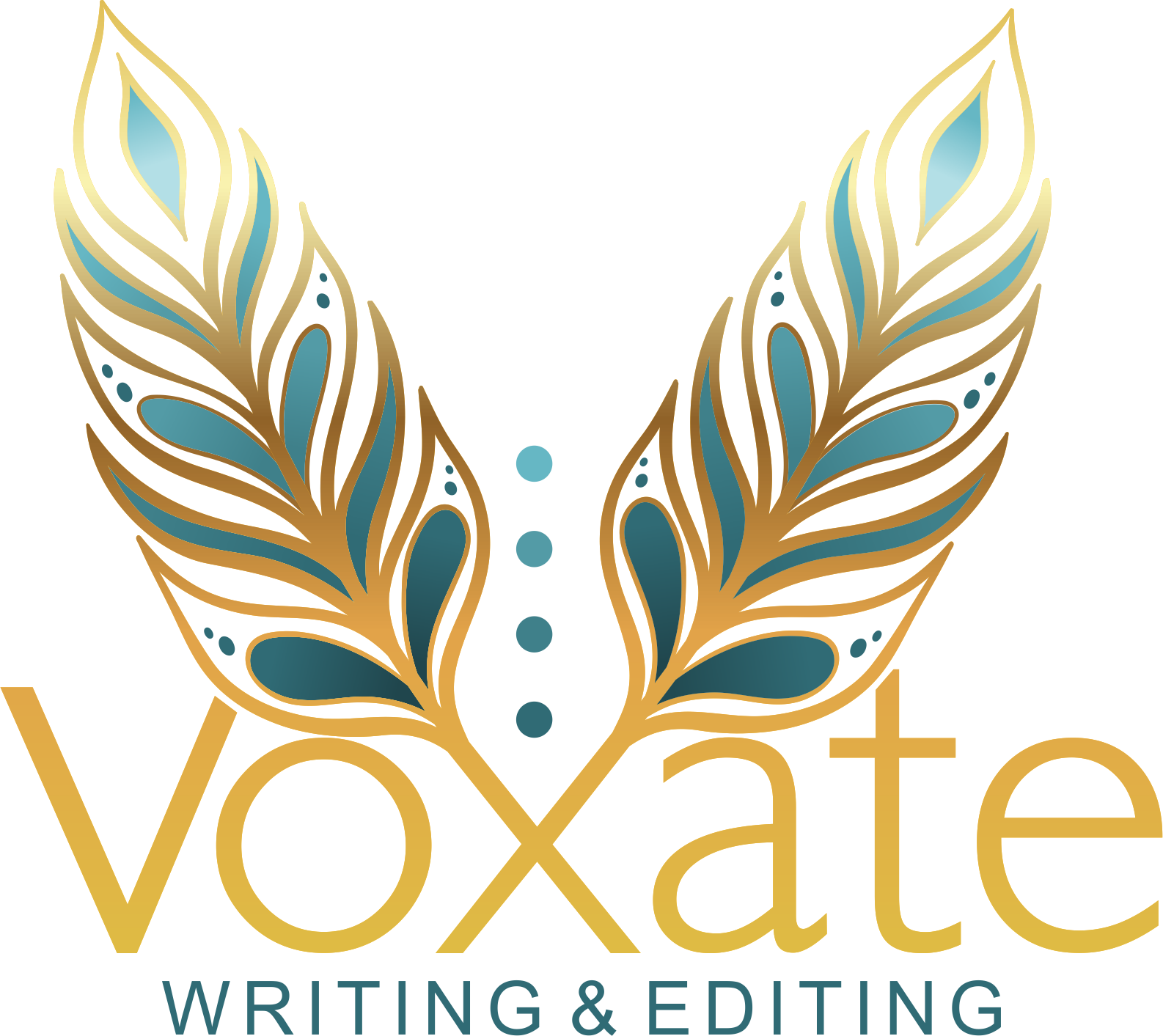